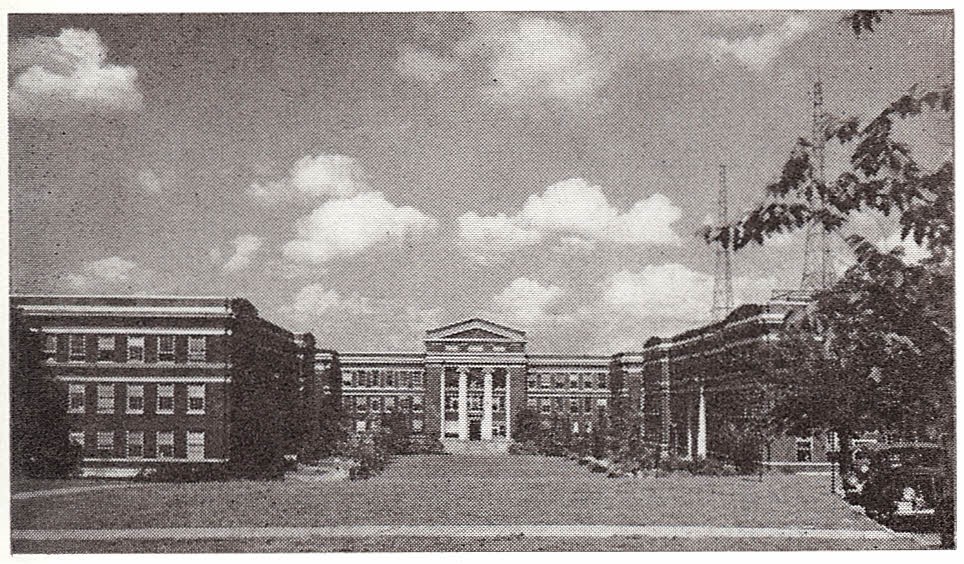 Cincinnati Eta Chapter grew from a local organization known as Theta Chi Mu which was formed for the express purpose of petitioning Pi Tau Sigma by Mr. Clarence T. Wasmer in cooperation with National Secretary J. V. Martenis. The Chapter was installed by National President G. A. Young on May 22,1926.

Because of the five year cooperative plan in effect at the University of Cincinnati, certain interpretations of the constitution of Pi Tau Sigma were necessary and were allowed at the National Convention in 1926.

Cincinnati Eta Chapter cooperates with the ASME in sponsoring the Spring Banquet, has charge of the Senior Picture, and was responsible for the publishing of "The Story of Pi Tau Sigma" in 1932.

Throughout the duration of the 2018-2019 year, there were a total of 2 meetings that were conducted outside of the regularly scheduled initiations that occurred during the fall and spring semester. The fall semester’s meeting consisted of an introduction to the semester to introduce officers, possible events for the 2018-2019 academic year, and an outline of dates and times for initiation.

The spring semester’s meeting was held after the spring initiation and consisted of selecting officers for the 2018-2019 academic year. After discussion from the current officers of the 2018-2019 year about their positions and the responsibilities each member holds, nominations and elections were held for the 2018-2019 officers. The following results of the election were as followed: President – Joseph Lehman, Vice-President – Paige Johnson, and Treasurer – Eliana Francis.  No other involvement in other student groups were held.