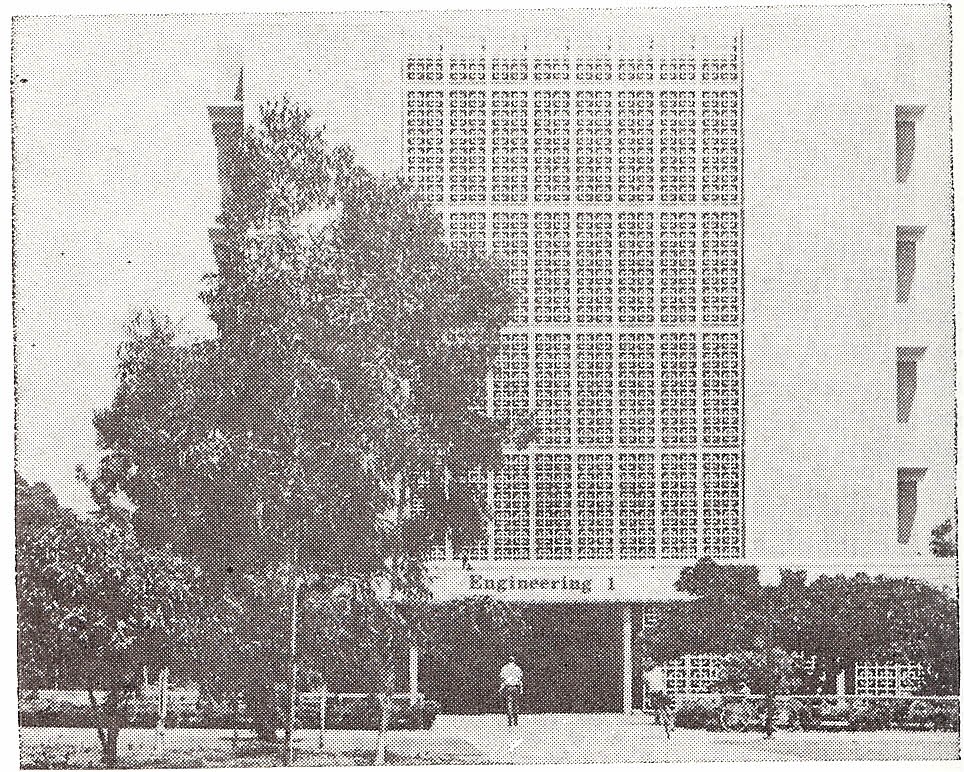 In the fall of 1978, a need for an honorary society was realized by Dr. Walter Yuen who called a meeting of eligible mechanical engineering students at University of California Santa Barbara. The interested students petitioned the National Council of Pi Tau Sigma and were subsequently granted a charter by the National Council and the active chapters.

The Delta Phi chapter plans to work closely with ASME and presently, noon barbeques have been co-sponsored with ASME. The Chapter has started peer counseling with hopes of being joined by the other engineering honorary societies on campus to answer underclassmen's questions about classes and engineering in general.