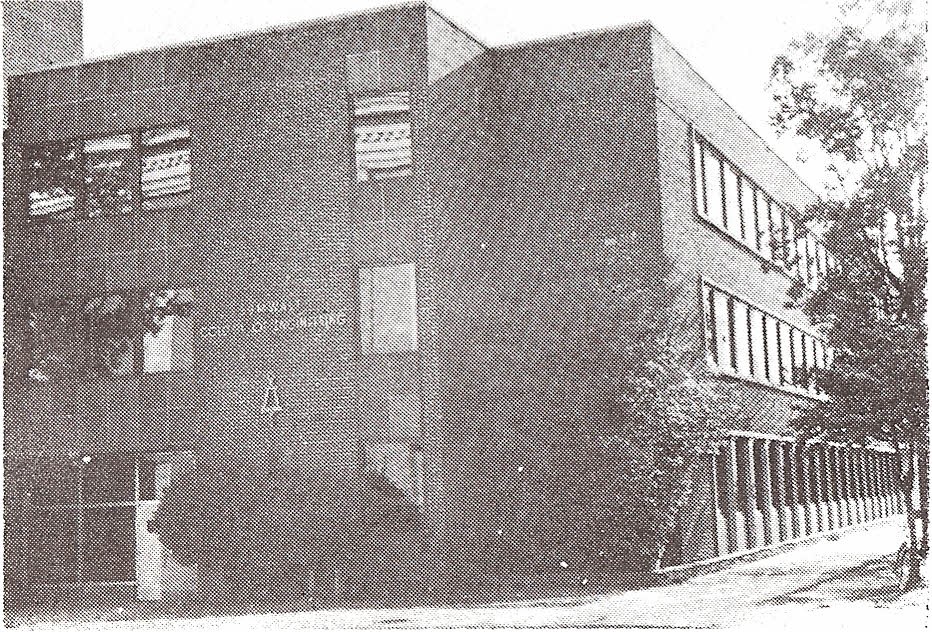 In the fall of 1977, the upper-class members of the University A.S.M.E. section. led by Frank Knight, Robert Smith n, and Oliver Barnes. set out to establish a chapter of Pi Tau Sigma at the University of South Carolina. They petitioned the National Council for a chapter, and the petition was granted in April of 1978.

South Carolina Delta Tau serves the College of Engineering by assuming a role of leadership within the College, bestowing honor on the top-ranking mechanical engineers, and performing service projects for the students of the College.

During both the Fall 2018 and Spring 2019 semesters, Pi Tau Sigma initiated several new students with a passion for engineering and the drive to for academic success. With their input, our chapter strengthened our efforts in connecting our students to a broad range of internship opportunities both within the state of South Carolina, as well as around the nation. At our bi weekly meetings, current members gave testimonials about their past internship experiences at companies such as Whiting Turner, Toyota, and The Walt Disney Company. Guest speakers from industries such as Shaw gave presentations about how to apply technical skills learned at USC to future professional jobs. SC Delta Tau emphasizes not only service to the community as part of the initiation proceedings but also as members and throughout one’s life. In the Fall 2018 semester, members and pledges were able to participate in the USC Middle School Day. During this activity, Pi Tau Sigma alum Matt Testa’s hydraulic digger was brought out so a group of local middle school students could operate it and learn about principles of fluid mechanics. The volunteers helped demonstrate and aid students in the operation. In the way of chapter activities apart from volunteer work, this school year the chapter organized annual trivia nights. The three winning teams are awarded cash prizes for their knowledge in STEM and mechanical engineering-based trivia questions.