Historically, certain formalities and traditions were included in the initiation proceedings. In earlier years, the proceedings were considered secret and only members and new initiates attended. For example, one part was the sharing of a secret handshake. However, the proceedings have been open to guests in recent years. The mechanics of the initiation ceremony can be individualized by a local chapter, provided these rituals are used and no form of student hazing is involved. It is important, however, that an atmosphere of formality, professionalism, and distinction be maintained during any initiation ceremony.

At the end of the ceremony, chapters that have their initiates polish the keys (some also have them attached to plaques), would hold a vote on the best looking key/plaque and present the new member with a prize. Traditionally, after the ceremony, a cordial outing follows, where the chapter treats the new initiates to food, to promote friendships among old and new members.

Initiates may invite friends and family to attend the ceremony. 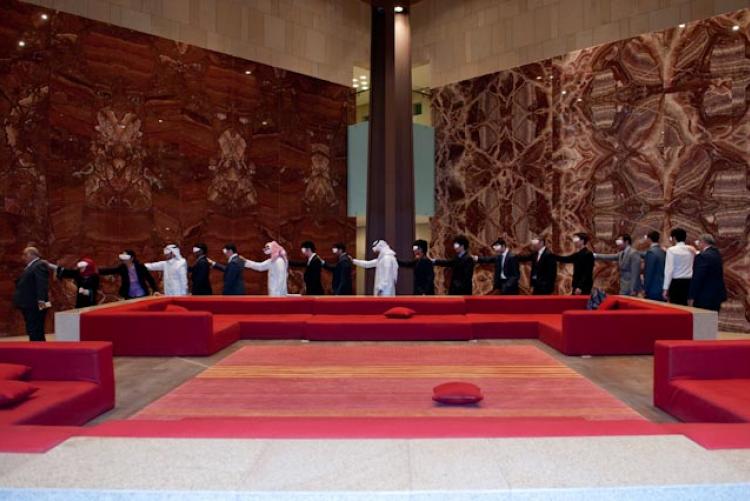