The performance of chapters is assessed by assigning a status classification at the end of each academic year that goes from July 1st to June 30th. Chapters with "in good standing" status are eligible to compete for the Outstanding Chapter Awards presented at the convention.

A chapter "in good standing" is one that meets the following requirements:

Please remember that if a chapter holds an initiation and does not register it with the national office, the initiated students are not considered Pi Tau Sigma members, and they should not indicate so in any form, as it might be viewed as plagiarism if a membership inquiry is made to the national office on their membership (government agencies tend to check that), as there would be no record. 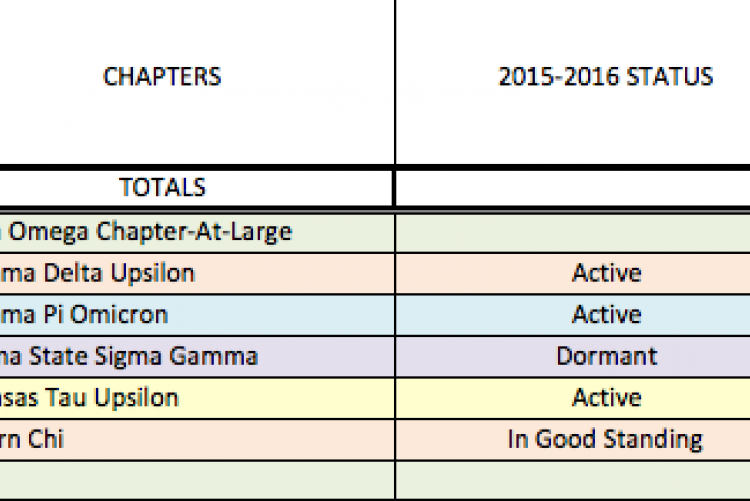