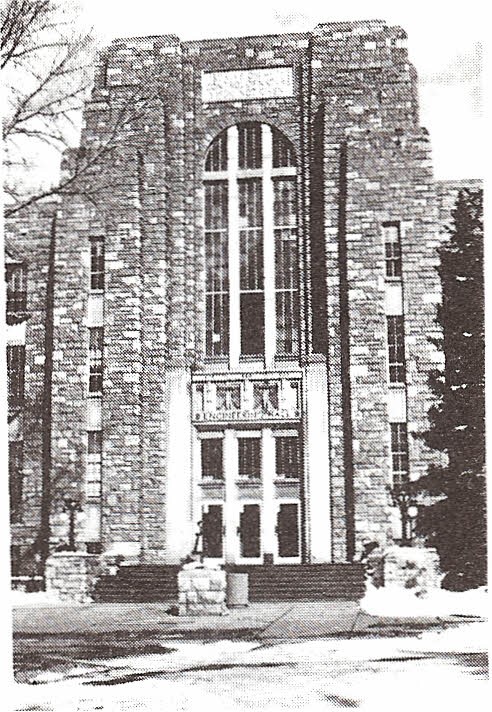 During the fall of 1979, the Mechanical Engineering faculty initiated a petition to establish a chapter of Pi Tau Sigma at the University of Wyoming. The petition was granted, and the chapter was formally installed on April 4, 1981, by National President, Dr. A. Robert Peters, Regional Vice President, Dr. John Crisp; and Secretary-Treasurer, Dr. Hudy Hewitt, Jr. Nineteen charter members were initiated, along with two honorary members.

The chapter looks forward to promoting high scholarship among Mechanical Engineering students and honoring those who have achieved this distinction.