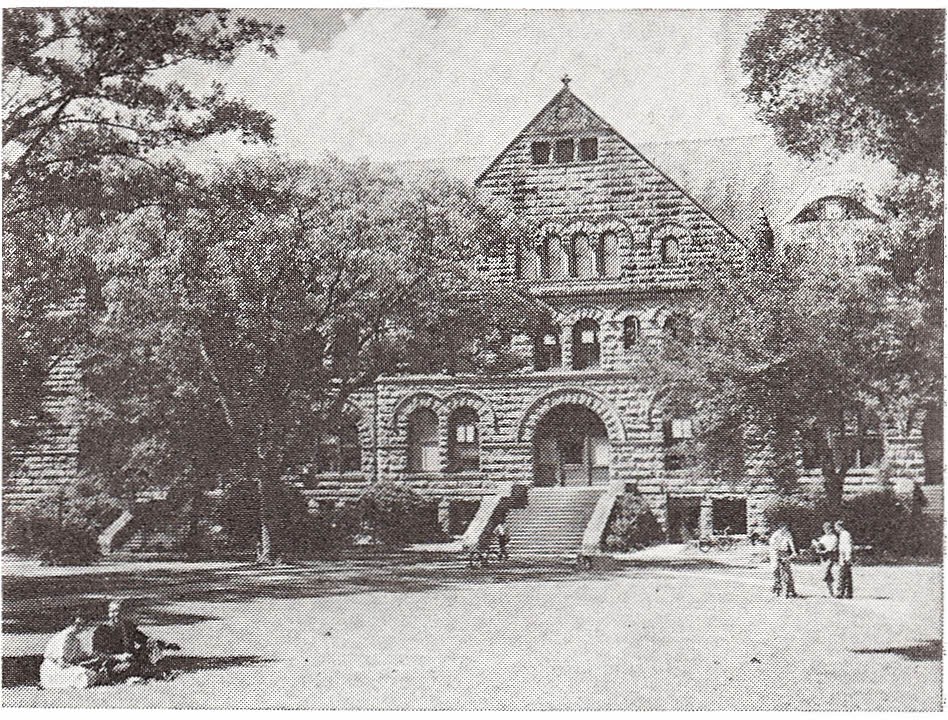 Through the efforts of Dr. Henry F. Hrubecky, Professor of Mechanical Engineering, and thirteen active under-graduates from the junior and senior classes, in the Fall of 1969, the national organization of Pi Tau Sigma was petitioned for an active chapter on the Tulane campus. The petition was approved in December 1969, by the active chapters. The Sigma Chi chapter at Tulane was officially installed on May 15, 1970, by two nationally prominent members: Dr. Donald Haworth and Dr. Edward Jerger. The occasion was celebrated by a festive banquet at the Southern Yacht Club that same evening.

The chapter's active members have served as tutors.for the freshmen and sophomore classes in physics, mathematics, and mechanics. The chapter, in conjunction with the A.S.M.E. student chapter, gives an annual award to the outstanding teacher in the Mechanical Engineering Department. The chapter works in close cooperation with the A.S.M.E. student chapter in many functions, both social and professional.

Following Hurricane Katrina in 2005, Mechanical Engineering was eliminated as a degree program at Tulane.