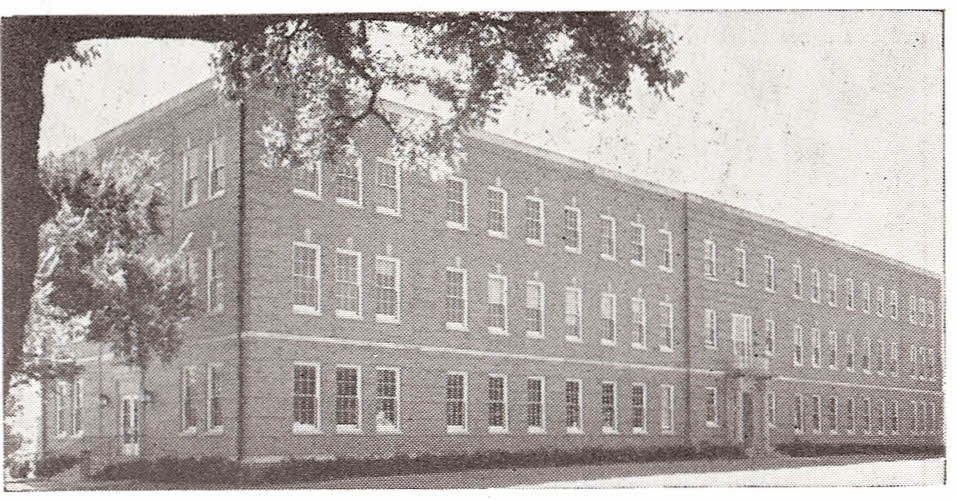 In the fall of 1956, a group of outstanding mechanical engineering students at Southern Methodist University requested permission from the university for a National Honorary Mechanical Engineering Fraternity. With the assistance of Dr. W. J. Graff, Jr., then chairman of the Department of Mechanical Engineering, an association was formed in April, 1957. A petition was submitted to Pi Tau Sigma on January 27, 1958. The petition was approved and the Tau Sigma Chapter was installed on May 17,
1958 by President C. M. Leonard and Secretary-Treasurer D. S. Clark. This chapter was selected to host the 1965 National Convention in Dallas, Texas.

As part of the overall development of S.M.U.,the School of Engineering is planning major reorganization and expansion. Already graduate programs leading to the Doctor of Philosophy degree are in operation. Changes and improvements in the faculty and physical equipment are being made as the new research programs become reorganized by interested agencies.