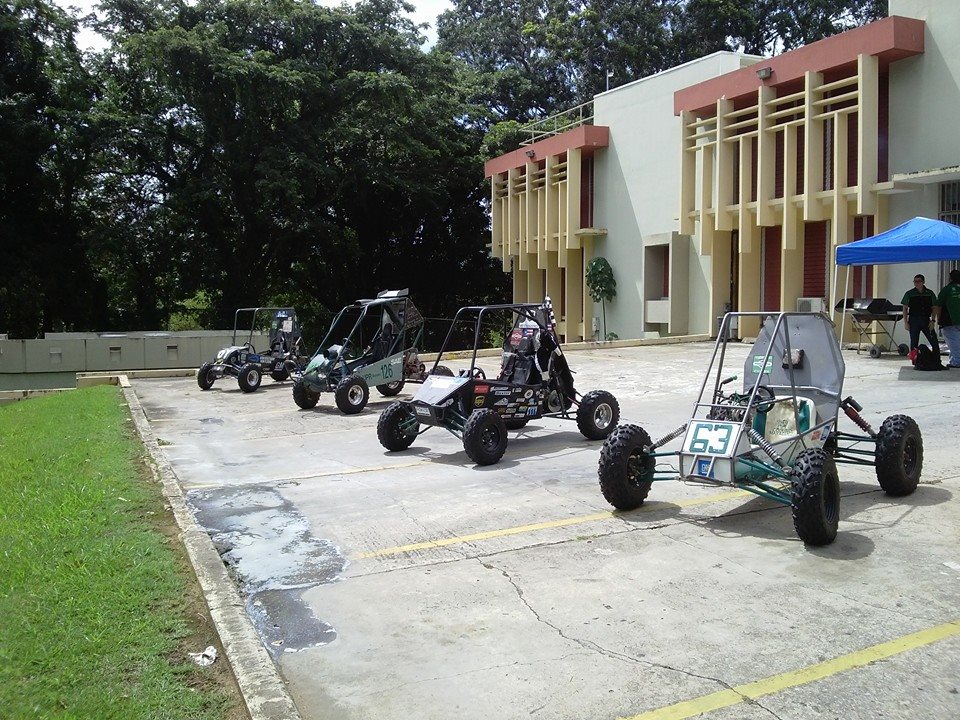 The Department of Mechanical Engineering at the University of Puerto Rico, Mayaguez was established in 1913 as part of the College of Agriculture and Mechanical Arts (CAAM). From its inception to supply engineers to a flourishing sugar industry in Puerto Rico, the ME Department has been committed to a high standard of excellence in teaching. The Puerto Rico Alpha Phi chapter of Pi Tau Sigma was installed in the spring of 2003, and its first initiation was held on April 23, 2003, where twelve students and three honorary members were inducted. The first advisor of the Alpha Pi chapter was Professor Gustavo Gutierrez.

The chapter’s main goal is to install high ideals in its honorary mechanical engineering students so they develop the attributes necessary for effective leadership and the capability for them to grow into responsible members of society. It is also meant to stimulate interest in coordinating departmental activities and promote mutual professional welfare among its members. The chapter prints two issues per year (one per semester) of the official magazine of the Department of Mechanical Engineering, which includes information about the department, all the associations, projects and/or research relating to mechanical engineering students and a photo with a brief description of the candidates to be members of the chapter for that semester. As a part of the initiation process, they carry out a series of activities that include academic performance, creative challenges, and social and community outreach activities.