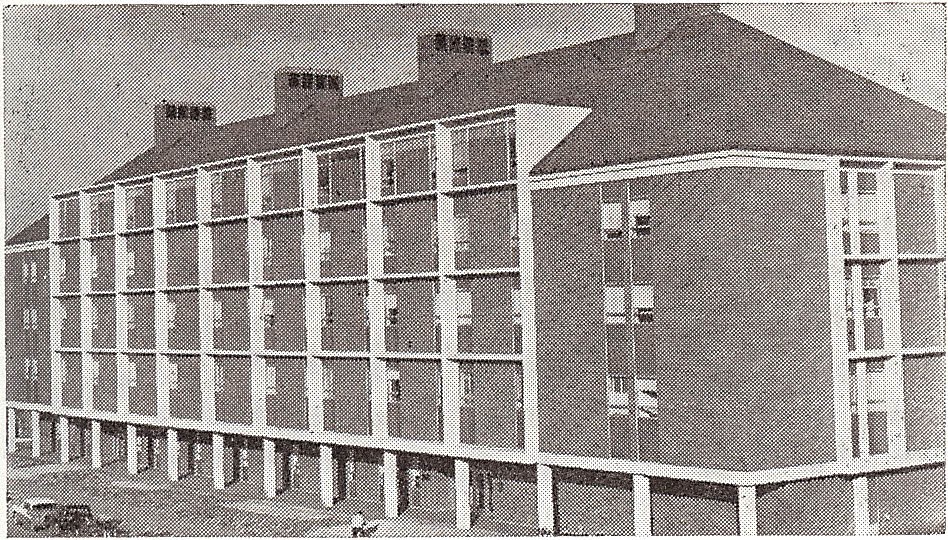 Early in 1931, the Mechanical Engineer's Club was organized for the purpose of petitioning Pi Tau Sigma for a chapter at what was then Oklahoma A. and M. College. The efforts of the petitioning students were rewarded on April 20, 1931, by the formal installation of the Oklahoma, now Oklahoma State, Lambda Chapter with National Secretary 1. V. Martenis officiating.

The Oklahoma State Lambda is an active organization striving for cohesion in the School of Mechanical and Aerospace Engineering. Student-faculty relationships and cooperation among all mechanical and aerospace engineering societies are primary areas of interest. For example, this chapter of Pi Tau Sigma helps maintain a student lounge, participates in Engineering Week and participates in an annual awards banquet. On the national level, Oklahoma State Lambda Chapter traditionally takes a large number of members to the national convention.

The STEM Outreach activity at Stillwater Junior High Schools occurred on March 30, 2022. The Outreach was conducted with the help of Mr. Trevor Fieldsend, a science teacher at school. Mr. Fieldsend agreed to let the Oklahoma State Lambda chapter of Pi Tau Sigma conduct one or two fun science activities with students during two of his classes. The activities included the construction of a miniature structure that could withstand simulated Earthquakes, and the construction of a paper tower that could hold a heavy textbook. On the day of the event, Mr. Fieldsend and Pi Tau Sigma both supplied the necessary materials, and members from both Pi Tau Sigma and Engineers Without Borders were present to help with the activities. The outreach was a success, and Mr. Fieldsend has invited the Oklahoma State Lambda Chapter to return in future semesters.

During the 2020-2021 academic year, the Oklahoma State Lambda Chapter (henceforth referred to as the Chapter) held three initiations. The first initiation, held on November 18th, 2020, saw the inclusion of 15 undergraduates into the chapter. On December 4th, 2020, a special induction ceremony was held for the chapter advisor, Dr. Christian Bach. Dr. Bach is an honorary member of Pi Tau Sigma and had not yet been inducted. The third and final initiation was held on April 14th, 2021; this induction saw the inclusion of two graduate students into the local chapter.

On March 23rd, 2021, the Chapter worked with Trevor Fieldsend—a local teacher at the Stillwater Middle School and a STEM instructor with Project Lead the Way—to help local middle school students conduct an entertaining science experiment in an effort to encourage them pursue careers in STEM. The experiment concerned a zip line: a small zip line was constructed using fishing wire so that the line was approximately 10 feet long and 3 feet high, and students were given a Ping-Pong ball along with other various components (a piece of duct-tape, a straw, a piece of string, a hole-punch, a small solo cup, a paperclip, etc.). The students were instructed to construct a device that could hook to the zip line and safely carry the Ping-Pong ball to the bottom of the zip line in under 3 seconds. The experiment was performed in two classes, Trevor’s second-hour and third-hour classes, and seemed to be well-received by both groups of students. About 30 students in all participated in the event, and Trevor expressed interest in doing a similar project in a later semester.