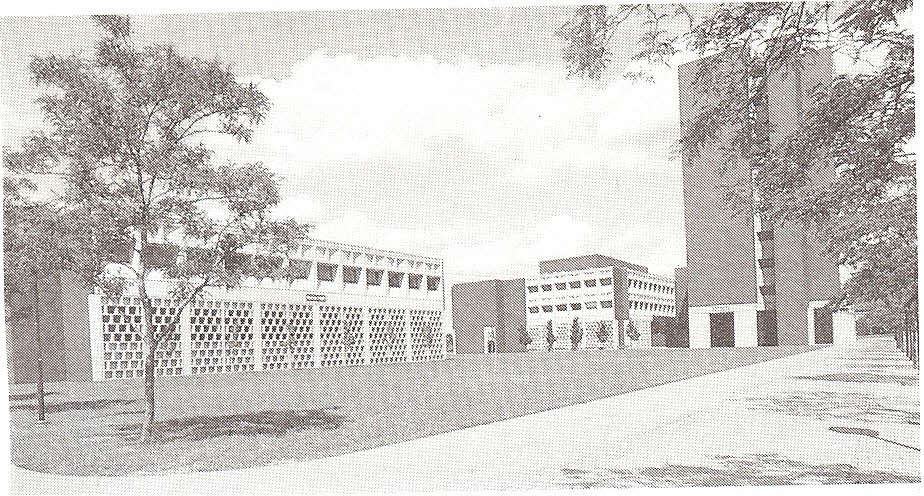 A petition, endorsed by four faculty and, seventeen students, was submitted for a new chapter in January 1974. Dr. Francis was notified of approval on December
2,1974. New York Delta Lambda was installed on April 19, 1975, by President E. W. Jerger and Vice-President S. Chandra. Eleven students were initiated as charter members.

Starting from the beginning of the school year, the officers held weekly meetings discussing the
upcoming plans for our chapter. Over the course of the calendar year, the organization toured
numerous local engineering facilities. This includes a General Motors engine plant in
Tonawanda, NY. We also had a talk from an engineer at the wind tunnel facility run by CUBRC in
Cheektowaga, NY. During both tours and talks, real-world engineering practices were
emphasized and live applications were demonstrated. We also held multiple information sessions about our chapter where we served milkshakes and encouraged prospective members to get involved with our chapter. Additionally, we had a member BBQ at the beginning of Summer to celebrate the good weather and each other's company.