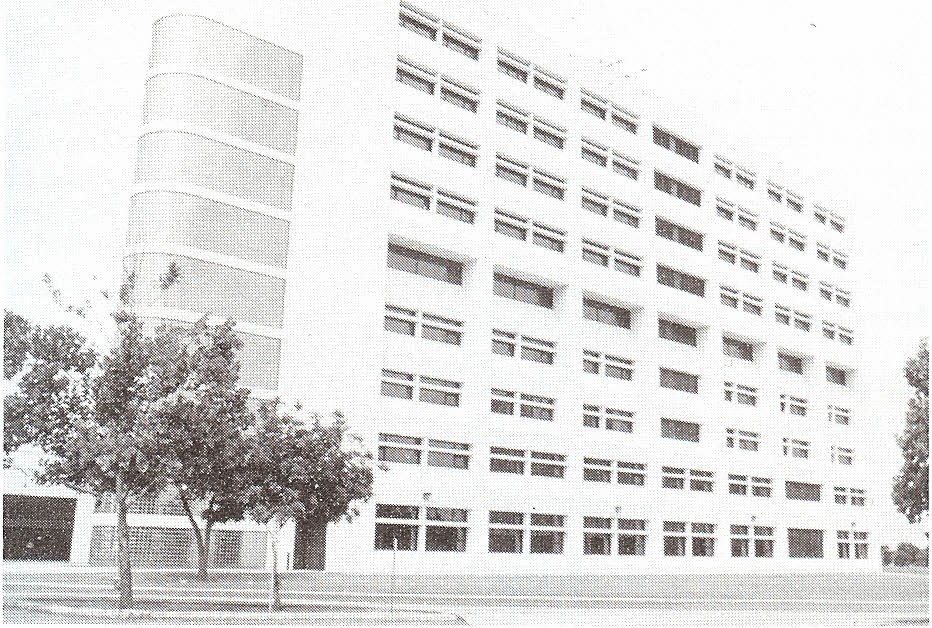 Realizing the need for an honor fraternity to recognize outstanding Mechanical Engineering students and to foster the high ideals of the engineering profession, a group of eligible students, under the direction of Dr. John N. Crisp, Dean of the College of Engineering, petitioned the National Council for a chapter of Pi Tau Sigma. The University of New Orleans Phi Chi chapter was formally installed with 17 members and 2 honorary members on November 12, 1989, by National President William B. Cottingham, National Secretary-Treasurer Edwin I. Griggs, and National Vice President Scotty Kezios.

The chapter quickly established itself as a leader on campus with a number of activities. The members relocated the Engineering Library to a more accessible location for students and set up a new indexing system, along with volunteering time to staff the Library. In addition, members served as tour guides during National Engineer's Week and manned the phone lines at U.N.O. Phonathon to solicit donations for the University from alumni.