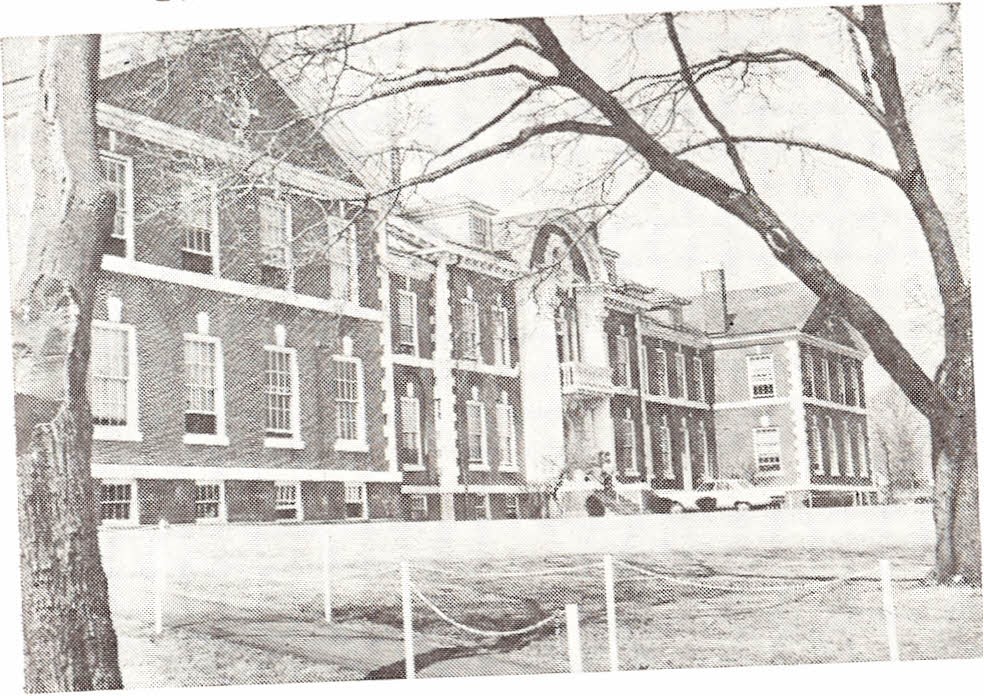 On February 7th, 1971 a small assemblage of leading engineering students met with associate professor Francis J. Costello (Pi Tau Sigma Tau Theta Chapter to discuss the possibility of forming a Mechanical Engineering Honor Society, with the intention of eventually petitioning the National Council of PI Tau Sigma for the establishment of a University of New Haven Chapter.

The petition was favorably accepted and on March 31 1973 the University of New Haven Delta Zeta Chapter of Pi Tau Sigma was formally installed at ceremonies presided over by National President James W. Bayne and National Vice-President Suresh Chandra.

Among its many campus functions, the Delta Zeta Chapter recently completed the Steinhauser Memorial Library in honor of the late Dr. Harold L. Steinhauser Jr. one of the first honorary members of the chapter. In addition to representing the ideals and traditions of Pi Tau Sigma, the chapter actively supports the programs of the School of Engineering in promoting high scholastic standards of excellence and better student-faculty relations.

The chapter held 3 campus-wide events during the academic year which were all ‘teardowns,’ of broken mechanical and electronic items. Students disassembled various products to explore their functions, components, materials, and processes used to fabricate them. These activities were run in collaboration with the University Makerspace and were open to all students, however primarily marketed to students in Mechanical Engineering. The first event took place on October and was centered around an industrial mixer, an electric scooter, and an iMac computer. The second event on November was focused on thermo-fluids products such as a mini-fridge, coffee maker, and hair curling iron. Two engineers from Sikorsky Aircraft were in attendance and chatted with students over pizza about their experiences working in industry. The third teardown on February was related to electronic devices including an oscilloscope, a printer/scanner, and discarded desktop computer components.

In March, the chapter president arranged a tour of RBC Heim Bearings’ facility in Oxford, CT, with 8 mechanical engineering students and 2 faculty members in attendance. This company has a longstanding relationship with University of New Haven, which made the trip an excellent networking opportunity for the students.

The academic year culminated with the chapter welcoming 5 new members. To celebrate, an ice cream social was hosted for all Mechanical Engineers.