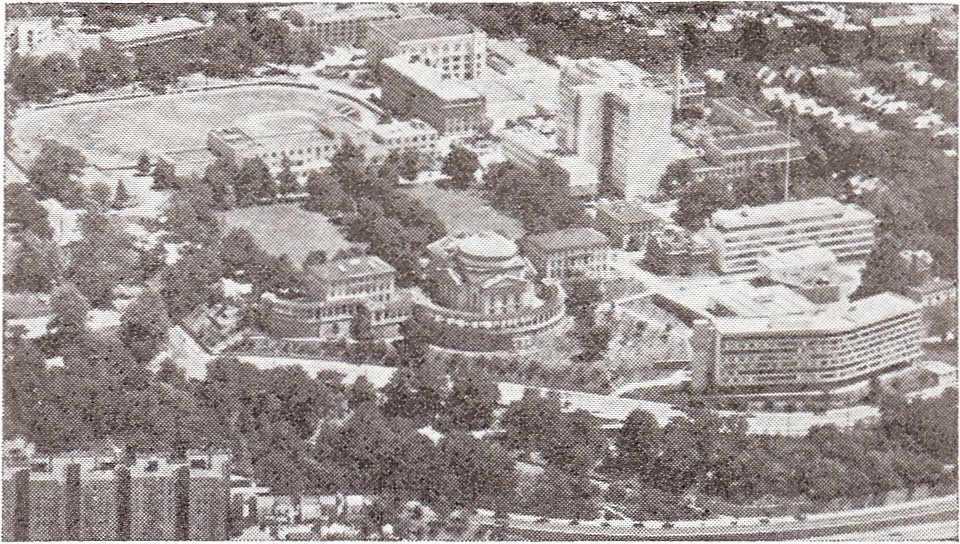 In the fall term of 1942 outstanding mechanical engineering students of New York University recognized the benefits of Pi Tau Sigma and accomplished a petition which was acted upon favorably by the National Council.

Traditional activities include the awarding of a Handbook to sophomores of exceptional ability, the distribution of freshman orientation information, and the integration of extra-curricular and scholastic activities of the day and evening divisions. One of the recent activities is the service rendered by members of the Chapter to the Educational Therapy Division of Kingsbridge Veterans Hospital. At the 1957 annual convention the official designation became N.Y.U. Pi Zeta.