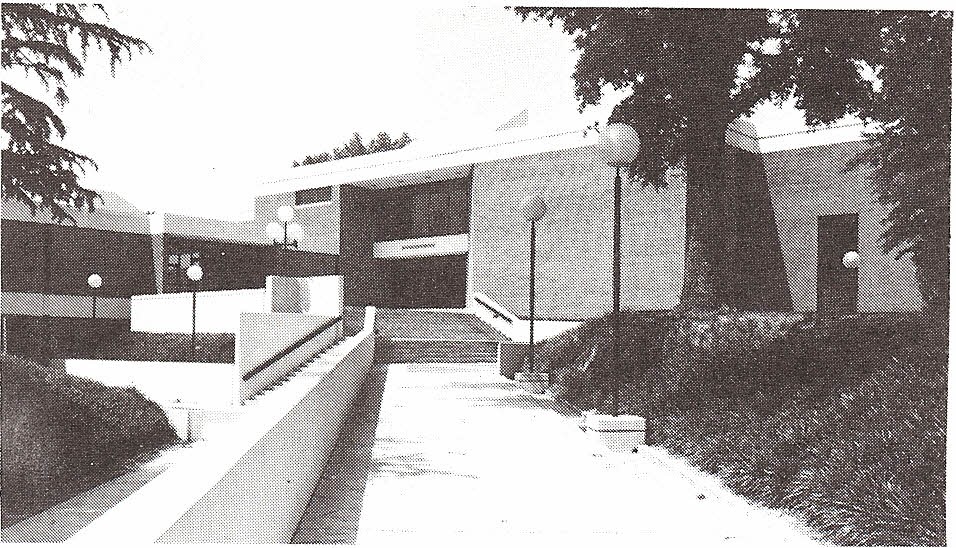 In the spring of 1983, inquiries were made regarding forming a chapter of Pi Tau Sigma at Memphis State University in Memphis, Tennessee. Dr. John D. Ray, Professor of the Mechanical Engineering Department encouraged faculty and student support of a chapter.

A petition was submitted in the fall of 1983. Voting on the petition was completed until late in the spring of 1984 to allow installation before the end of the semester. The Memphis State University Phi Lambda Chapter was officially installed October 29, 1984, by Dr. Hudy Hewitt, Jr., National President; Dr. William B. Cottingham, Central Regional Vice-President; and Dr. Edwin I. Griggs, Secretary-Treasurer; with 25 chapter members.

The members of the chapter plan to work closely with the Engineering Department to develop the goals of our organization, to help promote the engineering profession, and to represent the high ideals of the fraternity.

In 1994 MSU became the University of Memphis and the chapter name became Memphis Phi Lambda.

For the term of 2018 to 2019 the primary activity of the chapter this term was to keep the chapter running smoothly and to induct new spring initiates that could keep the chapter running after the officers graduated. This task was especially challenging due to the new president and advisor not being familiar with how the chapter was run and with the poor continuity. Nevertheless, the students were chosen, and invites were sent out and accepted. Orders for stoles and other such Pi Tau Sigma merchandise were also taken. In the end three stoles were ordered. The actual induction event recognizing the new initiates was planned and executed on April 24th, 2019. Five undergraduate students were inducted, and a new president and vice-president were chosen. The chapter also conducted a celebratory dinner following the induction for the new initiates. The other big focus of the term was to create more of a continuity for future chapter officers. The chapter also created a guideline document for the future officers on how to plan the initiation, lessons that were learned and suggestions for the future, so that the chapter could actually expand in size and activities for future years.