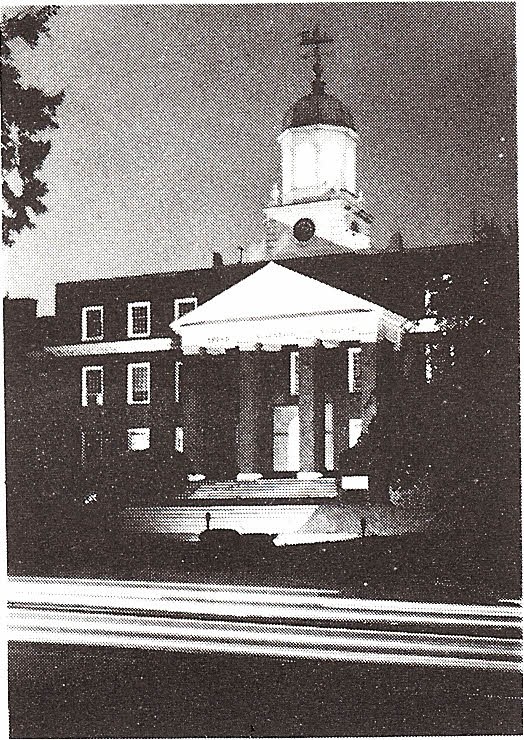 A group of Mechanical Engineering students, with the encouragement of Dr. John B. Dressman, petitioned the National Council for a Pi Tau Sigma chapter at the University of Louisville, Speed Scientific School. As a result, the Louisville Delta Rho Chapter was installed with 22 active members and two honorary members on October 28, 1977, by the national officers.

Louisville Delta Rho, in association with A.S.M.E. takes a leading role in the Mechanical Engineering Department. The chapter is active in tutorial sessions. National Engineers' Week activities, and the promotion of a closer student-faculty relationship.