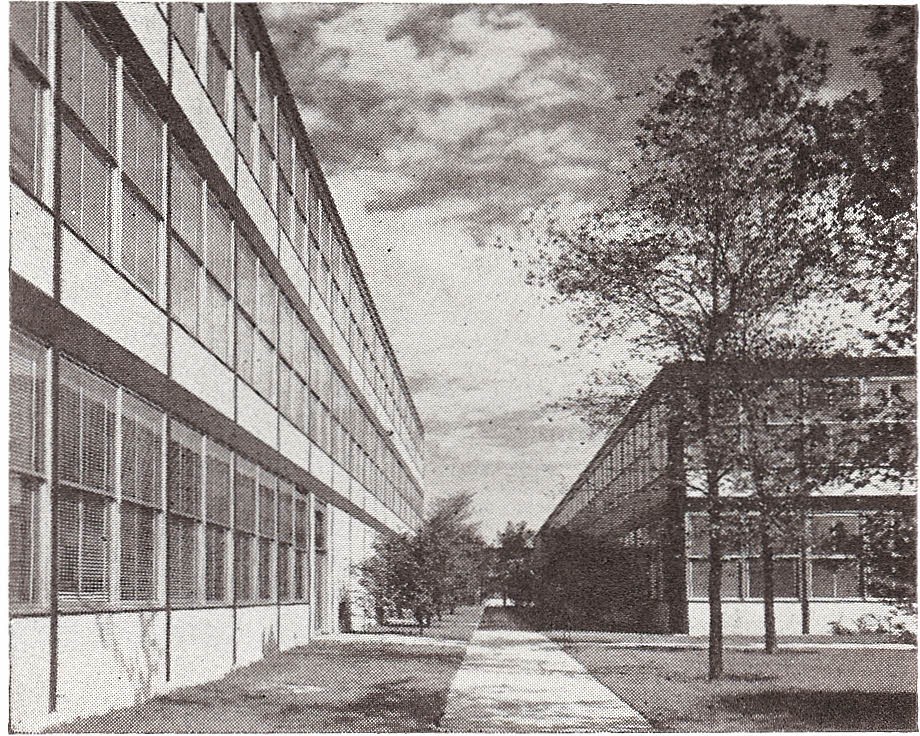 With encouragement from Professor G. F. Gebhardt, nine students in mechanical engineering petitioned the National Council and active chapters were granted a charter December 22, 1924. Professor E. Y. Johnson, lllinois Alpha, was in charge. The chapter was originally named Armour Delta. In the summer of 1940 the Armour Institute of Technology merged with the Lewis Institute to become the Illinois Institute of Technology. The chapter designation was then changed to Illinois Delta, and later to Illinois Tech Delta.

Among its activities, the chapter recognizes the outstanding mechanical engineer from each graduation class.