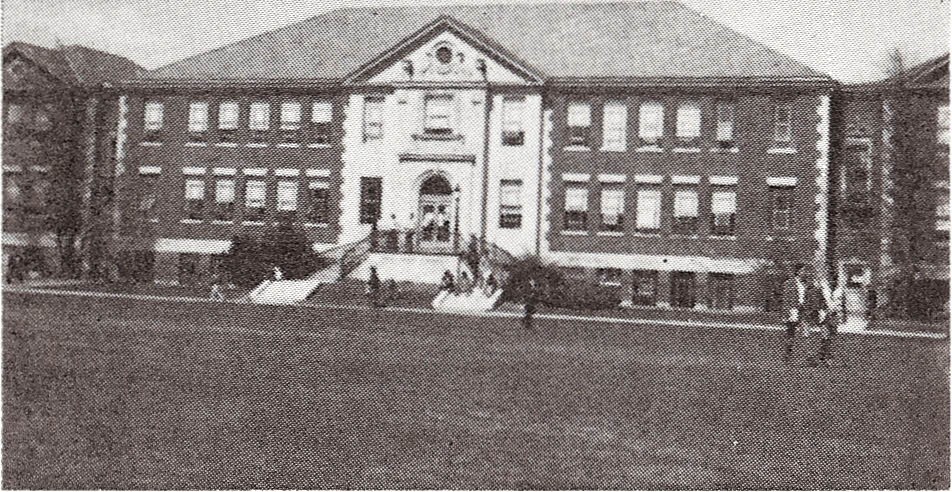 In 1948, a faculty-student committee under the guidance of Professor Charles H. Coogan, Jr., Head of the Mechanical Engineering Department, was set up to draft a petition to establish a chapter of Pi Tau Sigma at the University of Connecticut. The petition was approved by the National Council and active chapters. On May 21, 1949, the Connecticut Pi Psi Chapter was formally installed by National President B. H. Jennings.

The aims of the chapter are to promote a closer student-faculty relationship and encourage scholarship in mechanical engineering. Its members are also attempting to become more familiar with outstanding students in the junior classes since it is these prospective members who will be carrying on the traditions of Pi Tau Sigma. Connecticut Pi Psi Chapter rewards scholarship and sponsors lectures by outstanding engineers.

For the fall semester, the Pi Psi chapter activities included a trivia night, a guest speaker event, and the fall initiation in addition to weekly chapter meetings. The weekly chapter meetings were held to discuss plans for future events and encourage networking between members of the club. During these meetings members assist each other in finding internships, writing resumes, and building schedules. The guest speaker event was held on February 4th, 2019. This event was open to all current chapter members or prospective members, and our guest speaker was professor Reza Shieki who is a mechanical engineering professor at the University of Connecticut and he spoke to us about her research in combustion modeling and computational fluid dynamics.

For the spring semester, the Pi Psi chapter activities included attending the Pi Tau Sigma annual convention in Colorado, a 3D modeling tutorial, and spring initiation in addition to weekly chapter meetings. We also elected a new President and Treasurer as the current two were graduating. The annual PTS convention in Colorado was by far our biggest event of the semester. The Pi Psi chapter sent seven of our members to attend the convention hosted by Colorado State. Our members truly enjoyed the opportunity to explore the campus, network and socialize with other PTS members from around the country and tour the impressive engineering facilities. After the annual convention, the other event held in the spring semester was a 3D modeling tutorial. This event took place on March 8th, 2019, and was open to all current chapter members and prospective members. The event was hosted by the chapter secretary, who has a lot of experience in 3D modeling. Our members were taught the basics of 3D modeling using NX CAD software.