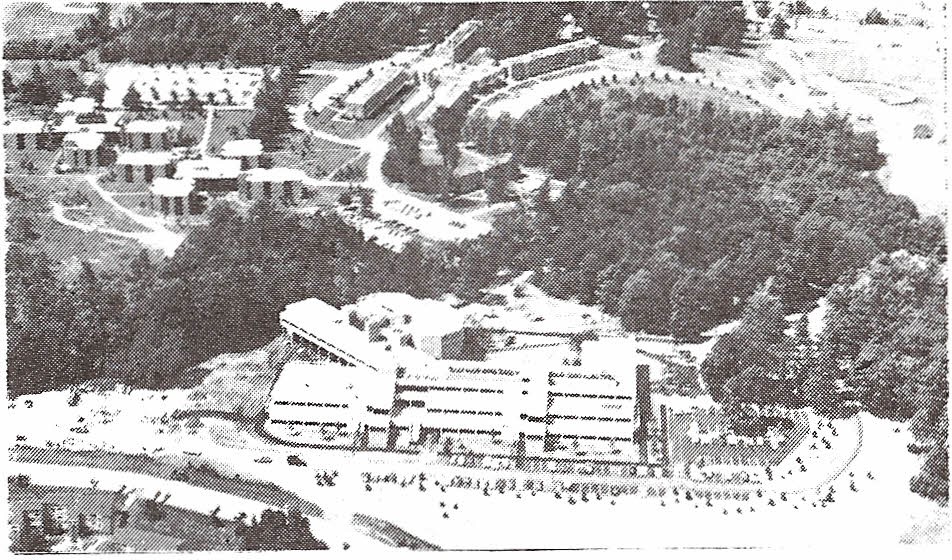 The nucleus of petitioners from Clarkson was a group who formed an honor society known as Mu Epsilon Phi in 1949, The ideals were essentially the same as Pi Tau Sigma; and in the spring of 1950, the National Council was petitioned for a chapter of Pi Tau Sigma. The petition was granted. Formal installation of Clarkson Tau Gamma Chapter took place May 19, 1950, with Vice-President M. S. Gjesdahl officiating.

This year a few events were held in order to allow members to continue to build relevant skills and camaraderie amongst members. The first event was a social gathering to familiarize members at the beginning of the year with s’mores and a campfire. Multiple events were co-sponsored with ASME including a 3D design and print challenge and a three-week python programming language training. The python series was followed by a challenge to write a script to control an LED board. Although the training series was popular neither of the challenges saw large participation. In addition three lab tours were held that gave students the opportunity to get a close up look at research within the department that they may not be familiar with. One initiation was held each semester.

At the end of the spring initiation the officer positions to be held for the 2022-2023 academic year were elected as follows:

The annual end of the year dinner was held at and catered by a local restaurant for the first time that any current members had seen due to previous years being canceled and held outside for COVID-19 precautions. At the dinner the Professor of the Year from the Mechanical Engineering Department was recognized. Professor Brian Helenbrook was selected for recognition of this award by the chapter officers for his leadership and commitment to students throughout the past school year and years of the pandemic. The chapter was also able to send all officers to the national convention at the University of Illinois Chicago which was a great experience. Networking with our chapter representatives was both fun and informative as we heard of other event ideas and strategies for increasing participation. Greater interaction with other chapters will surely be a future goal.

In the 2020-2021 academic year, the Clarkson Tau Gamma chapter of Pi Tau Sigma held two successful initiations with one make-up initiation. In the fall semester, six new members were initiated, and nine new members were initiated in the spring. After the spring initiation, we were able to host a celebratory dinner with our new initiates and the 2020 and 2021 recipients of our MAE Professor of the Year award, Dr. Arthur Michalek and Dr. Goodarz Ahmadi. Both professors were selected because of their contribution and dedication to the students of the MAE department. We also invited a professor from outside of the department, Dr. Kathleen Kavanaugh from the mathematics department to recognize her support of mechanical engineering students.

In the fall semester, we were able to provide our members with the opportunity to serve their classmates through having Zoom sessions for underclass students to attend and ask questions about course enrollment, professor recommendations, and minors within mechanical engineering during advising week. We had six students volunteer during these sessions in addition to the officers of the chapter. In the spring, we offered a professional development series focused on graduate school, research, and industry as career options. We had speakers attend for each topic, and we had several students in attendance for each session. To further promote networking within our chapter, we started a LinkedIn page where alumni can join to stay updated on activities, and current members can connect with alumni to ask questions about their experiences and learn more about different career opportunities within mechanical engineering. We are hopeful that this page will grow and allow all of our members to stay connected.

Following the spring initiation, officers for the next year were elected:

This year, Clarkson University Tau Gamma Chapter was able to hold 2 successful inductions.  In the Fall, 9 new members were inducted, while 12 new members were inducted in the Spring.  Following the spring induction ceremony, no annual dinner was held due to COVID-19. Although no dinner was held, our prospective Mechanical Engineering Professor of the Year Award would have been given to Dr. Arthur Michalek. Dr. Michalek was voted on by the Clarkson University Tau Gamma Executive Board.  Dr. Michalek is one of the University’s statics and strength of materials professors and aided both of these classes by making them much more understandable through weekly quizzes and real-world problems. This dinner would have also included a guest speaker from outside of the Mechanical Engineering Department.  Our nomination was Dr. Gasper Sekelj, a former Clarkson University hockey goalie and now Engineering Economics professor. Many students rave about his class despite its difficulty due to his excitement and unique background as a student-athlete becoming a professor.

During the Spring semester, Pi Tau Sigma has worked closely with the other engineering honor societies around campus. Pi Tau Sigma worked directly with the activities board of ASME to help organize a faculty and student mixer, yet due to COVID-19, this was unable to happen.  Members of each respective honor society were invited, as well as any prospective members.  Those who were invited were also encouraged to spread the word to other engineering students who are not yet eligible for Pi Tau Sigma or other honor societies as a way to gain information about the honor societies.  Hopefully next year this type of mixed environment dinner will take place.

Three of the current officers of the Pi Tau Sigma will be graduating at the end of this semester.  Following the Spring induction ceremony, new members were elected:

Rachael and Elise served on the executive board the previous 2 semesters as Treasurer and Activities chair, respectively.  They decided to take a more active role in Pi Tau Sigma for the upcoming 2 semesters since they have the experience and have great ideas on how to better the society through a harsh transition.