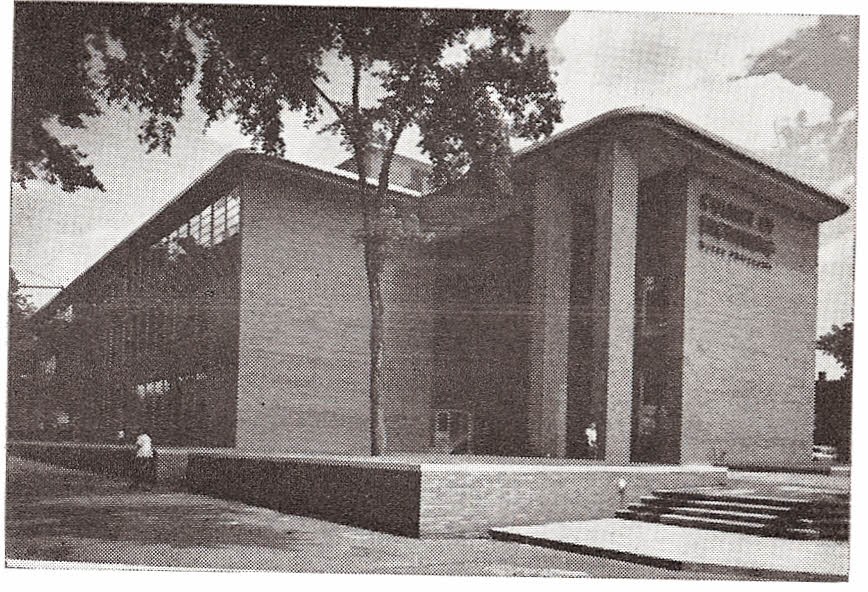 Interest in an honor society was developed by the students and staff of the Mechanical Engineering Sciences Department during the 1959-60 school year. Leaders in the move to bring a chapter of Pi Tau Sigma to the Wayne State campus were students Bruce Ettinger, Thomas Clark, and Vern Brooks and professors Gerald E. Clark, Francis Emerson and Glen Howell.

The Wayne State Tau Phi Chapter was installed on May 20, 1960 by National President David S. Clark and Secretary-Treasurer James Bayne.

Some of the early projects of the chapter were honoring the outstanding mechanical engineering 'sophomore and active participation in the Engineering Student-Faculty Board.