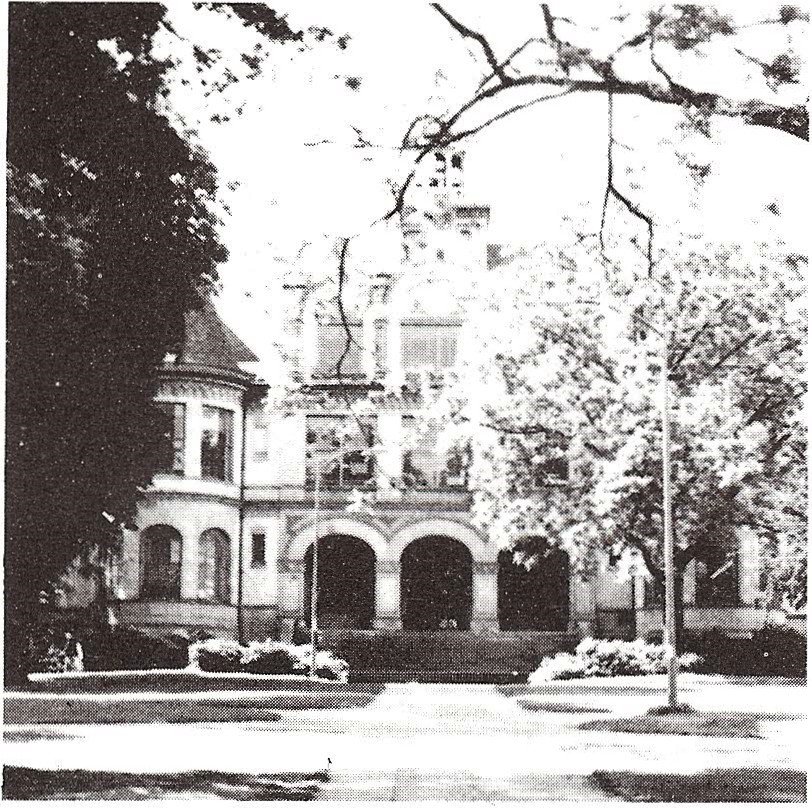 In the fall of 1984, several qualified mechanical engineering students met with undergraduate advisor Professor Creighton Depew to discuss the formation of a chapter of Pi Tau Sigma at the University of Washington. A steering committee was formed to undertake this task.

The students petitioned for membership in December 1984. While waiting for approval, the steering committee instituted a lecture series on new developments in industry, open to all engineering students.