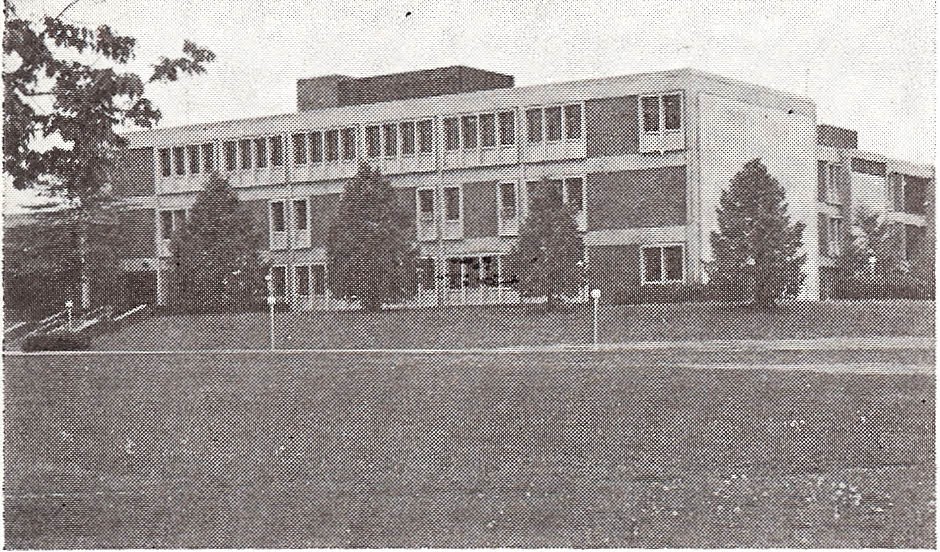 In late fall of 1972, a group of enthusiastic mechanical engineering students at the University of Hartford petitioned the National Council of Pi Tau Sigma. The Hartford Delta Eta Chapter was formally installed on June 1, 1973 at ceremonies presided over by National President James W. Bayne and National Vice-President Suresh Chandra.

The University of Hartford was founded in 1957 when three Hartford colleges merged. It has been growing rapidly ever since. The fall of 1979 will start the first semester of the new engineering building, named the United Technology Building. The Delta Eta Chapter is also expanding. We now boast the largest membership ever.

The members continually strive to create a feeling of pride for our school and friendship between faculty and students. We plan to accomplish these through such events as an energy symposium consisting of lectures, displays and student reports. An annual banquet will feature exciting speakers and a chance to meet informally with the faculty. A resume book consisting of mechanical engineering students is planned. This will be distributed to all interested businesses and industries to increase students visibility in the engineering profession.