The University of Alabama
Tuscaloosa, AL 35401 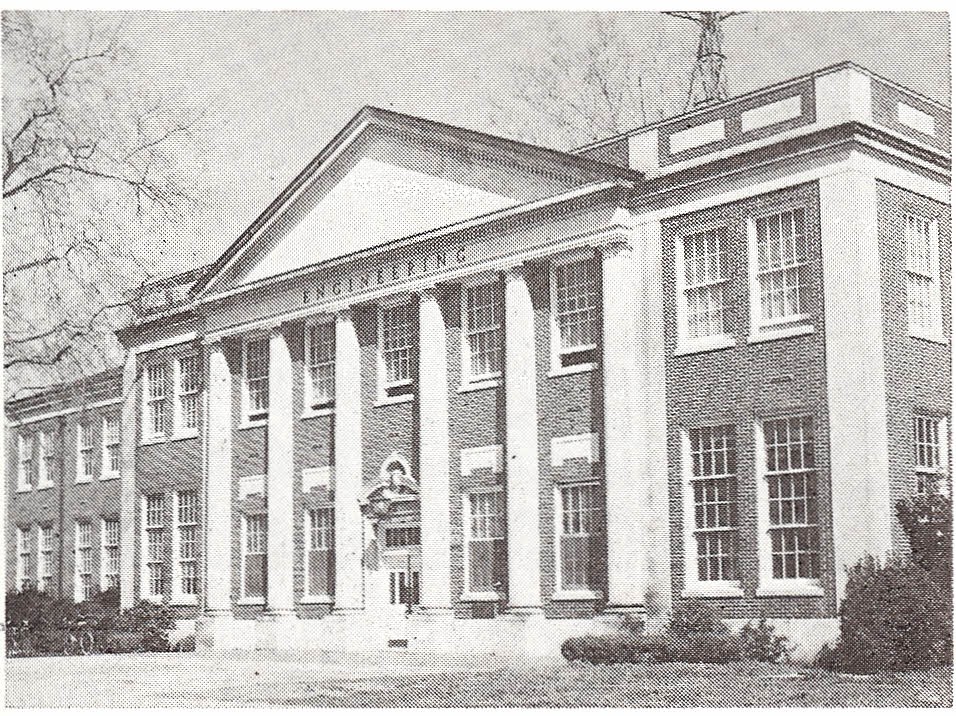 A group of mechanical engineering students elected to start a new. honorary society at the University of Alabama but soon found that PI Tau Sigma represented the ideals which were needed. The National Council was petitioned. Alabama Pi Omicron Chapter was formally installed on May 14, 1948, by National Secretary-Treasurer D. S. Clark.

Immediately, Alabama Pi Omicron Chapter started cooperating in the many functions of the Engineering College, including Engineers' Day and the students section of A.S.M.E. The chapter sponsors many of the activities which have made Pi Tau Sigma a leader on other campuses.

In the Fall semester, Pi Tau Sigma held various meetings inviting faculty to speak and share their wealth of knowledge. The first meeting of the spring semester was Tuesday, February 9th with Dr. Jordon. Dr. Jordon presented on his military research with the Armed Forces. March 1st we had a meeting regarding the GMAT and how students should prepare for that exam. After spring break, Dr. Michael P. Sealy spoke on March 22nd. He is a former UA Pi Tau Sigma President and is currently an Assistant Professor at the University of Nebraska – Lincoln in the Department of Mechanical and Materials Engineering. He discussed his experience at UNL as well as his research in the area of biomedical device manufacturing.

The Alabama Pi Omicron chapter volunteered for the Regional Science Olympiad this year. The Olympiad is a competition for middle schools and high schools around the state and consists of numerous different competitions. The event took place on February 20th. We also assisted the Mechanical Engineering department in the fall for the Engineering wide “E-Day” that introduces high school students to the world of engineering as well as everything the university has to offer.