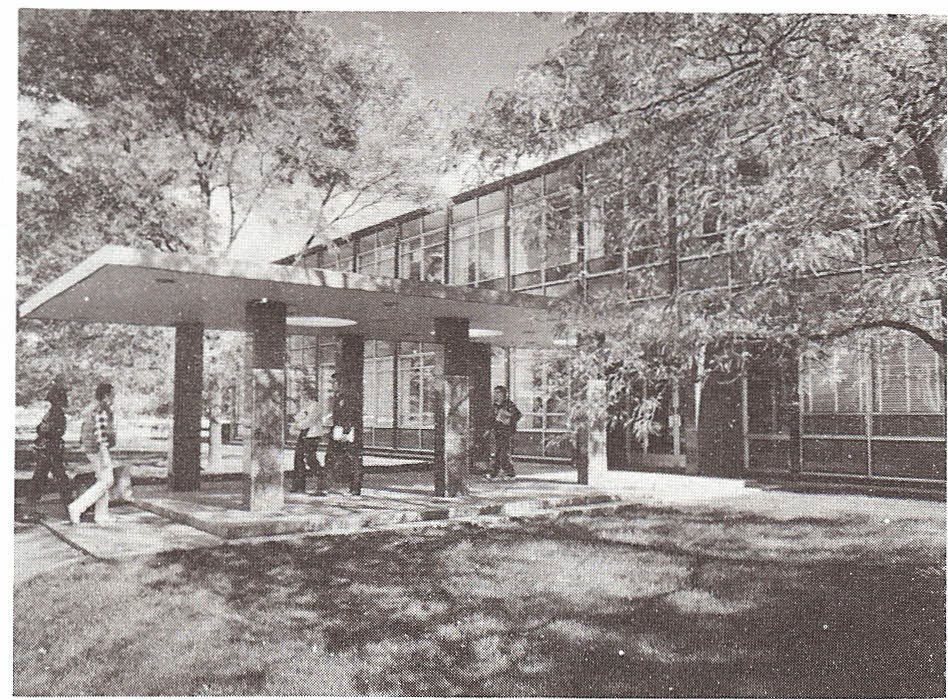 A petition, endorsed by five faculty and forty students, was submitted on January 6, 1983. Lawrence Phi Iota was installed by President Hudy C. Hewitt and National Secretary-Treasurer Edwin I. Griggs on May 21, 1984. The charter group includes thirty-nine undergraduates and two honorary initiates.

The Lawrence Phi Iota Chapter, during the Academic Year of 2018-2019 performed three activities to do with the organizations.

The first two activities were the ceremonies held to initiate new inductees. We hold two initiation ceremonies, which occurred on December 7, 2018 and March 22, 2019. We perform the initiation ritual as it is in the chapter guide. Upon completing the ritual, the new members then receive their choice of either a pendent or a charm. Afterwards we have a reception for the new members and their families where we introduce them to the engineering faculty and other engineering honor societies