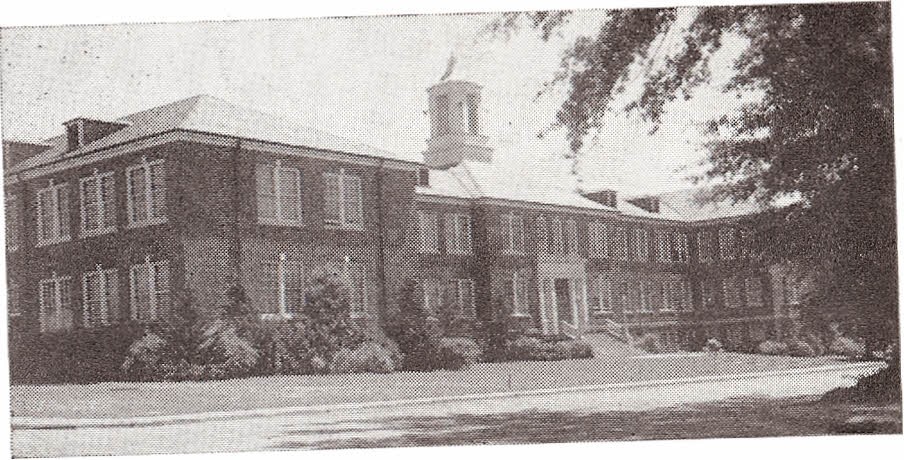 The members of Tau Xi Chapter have set about to foster the high ideals of Pi Tau Sigma Honor Fraternity through its actions. The Louisiana Tech Tau Xi Chapter sponsors many activities during the school year. Some of these activities include a smoker during which members and eligible candidates can get acquainted, projects for the candidate class and a banquet for all the members.

The Louisiana Tech Tau Xi Chapter utilized the 2018-2019 academic year to maintain an active student role in extracurricular and community events, and additionally, the chapter branched out to create new events to enhance the careers of engineering students in ways previously unattempted by the chapter.

The Louisiana Tech Tau Xi Chapter held two initiations this school year. The fall initiation was on October 24th, 2018, and 19 people were initiated. The spring initiation was on April 23rd, 2019, and 1 person was initiated. Initiates were selected due to their outstanding performance academically in accordance to the standards of Pi Tau Sigma. An interest meeting was held and snacks were provided to initiates before the initiation test and ceremony.

The chapter led and supported numerous activities throughout the 2018-2019 school year. One such activity was the chapter’s first SolidWorks design competition on May 9th. In the competition, freshman engineering students were given an opportunity to demonstrate the SolidWorks skills they had learned throughout the school year. Students were given an object to design that was selected to challenge the students, and a time limit was given to the students. The student who arrived most closely at the correct volume of the object won the competition. The turnout was positive, with over 40 freshmen in attendance. Several of the chapters members who were not officers also helped set up and design this new competition.

Another activity was the E&S Day hosted by the college of engineering and science on April 12th. The chapter teamed up with the Engineering and science association and the biomedical honor society to create a bridge building station to interest students in STEM related fields visiting the university. Each team would design a bridge that would be the strongest but also would weigh less. The team with the lowest weight and highest capacity won the activity. Over a hundred high school students attended the program, and the chapter was able to answer student’s questions regarding the major of engineering and other STEM related questions. Several times throughout the year, the chapter would also volunteer to host a farmers market booth to encourage children to pursue a career in STEM related fields.

As in past years, the chapter reached out and interviewed candidates to be recognized as Mechanical engineering sophomore of the year, and the finalist was awarded at the american society of mechanical engineers's annual hog roast. Additional funds were raised through the sales of Louisiana Tech Mechanical Engineering fleece jackets throughout the school year. Each jacket was sold for $35 dollars and remain extremely popular among students.

The officers to be elected for the 2019-2020 school year were elected on January 10th at a mandatory meeting for junior members.

To keep the chapter in good standing and to collaborate with other Pi Tau Sigma Societies, the chapter president, Luke Hansen, attended the National Convention in Fort Collins, Colorado. The insight gained from those present at the conference concerning ways the chapter could become more involved on campus were invaluable. The suggestions lead to the creation of the Louisiana Tech SolidWorks competition which the chapter hopes to expand upon in the next academic year.