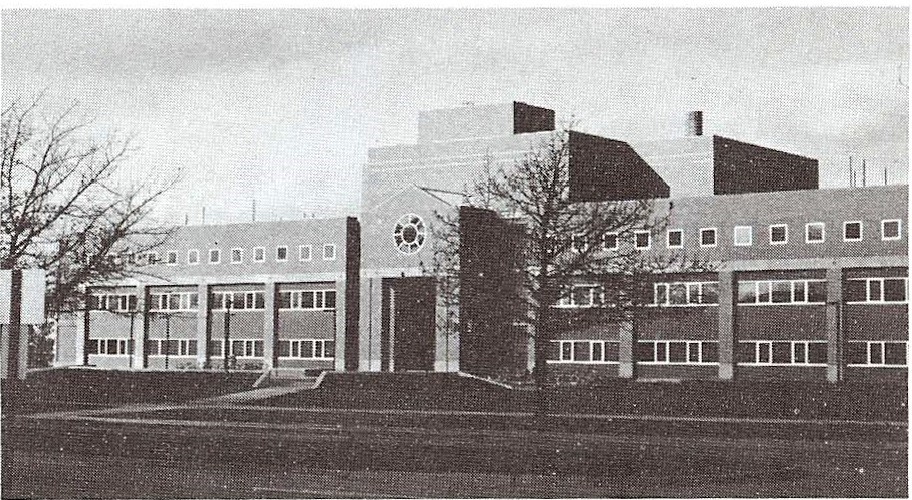 Dean L. G. Miller and Professor L. C. Price were considering a chapter of Pi Tau Sigma as early as 1944 but waited until the initiative came from the students in mechanical engineering. In the fall of 1949, a group of senior mechanical engineers organized and petitioned the National Council.  The petition was acted upon favorable by the active chapters.  M.S.U. Tau Epsilon Chapter was formally installed April 27, 1950, by National Vice-President F. L. Schwartz, assisted by Professor E. T. Vincent.

The M.S.U. Tau Epsilon Chapter implements the objectives of Pi Tau Sigma by hosting or participating in service, academics, and social events.  New initiates are required to attend a minimum of one of each type of event, to prove their character.

Tau Epsilon chapter participated in multiple volunteering and professional events this academic year of 2018-2019. In the fall, these included Introduce a Girl To Engineering Day, Engineering Expo, and several engineering seminars for freshman and sophomore students. In the spring, the events included ASME E-Fest, Introduce a girl to engineering day, and Engineering Expo. Introduce a Girl to Engineering Day is a day where students and faculty members can bring young female friends and family to the university and teach them the interesting aspects of the engineering profession with fun challenges and activities. Volunteers for these events bring the kids and run the challenges and events. Engineering Expo is a career event held over the course of several days where students network with companies around the country and express interest in jobs and internships. The volunteers for this event are required to aid in check-in of the companies, help set up, tear down, and provide the company employees at the booth with anything they need during the event. The volunteer tasks were also similar for ASME E-Fest, an event held by MSU college of engineering that invited schools and programs from around the country to compete in competitions and showcase research and club activity.

Both semesters also included social and academic events for the members and initiates.  For the social events, the initiates and members met at Buffalo Wild Wings and had dinner together multiple times over the academic school year. There were a couple different academic events also held to aid initiates and members. In the fall, a study night was held for those in similar classes to help each other with materials in classes for mid-terms and final exams. Both semesters also included a senior elective night, where senior members of the chapter commented on the many elective classes that students can take. This event included a full list of classes with descriptions, and each class had a certain period of time provided for the members to talk about the class and their experience in it so that the younger students could have a better idea of what to expect when taking the class.

Tau Epsilon chapter held two induction ceremonies: one on December 5, 2018, and the other on May 18, 2019. The fall ceremony inducted 13 members, and the spring ceremony inducted 4 members. This was due to a change in information requesting in the university, so the chapter had to resort to other means of retrieving information about the qualified students to be initiated. This issue is still a work in progress, and will be resolved by Fall 2019.

Introduce a Girl to Engineering Day

Society of Women Engineers held an event to get 5th - 8th grade girls excited about engineering.  MSU Tau Epsilon members held a classroom with a demonstration in buoyancy and boat modeling, where the attendees built aluminum foil boats and attempted to hold as many pennies as possible in their boats.

Volunteers helped staff the Williamson ReStore, where slightly used household items are donated and resold to raise money for Habitat for Humanity.

MSU Tau Epsilon hosted an open event, where we reviewed every senior elective available to Mechanical Engineering students in the upcoming semester.  We provided information regarding the content and difficulty of the classes, to help optimize students’ senior elective selection.